Dom Jacques Delesalle, Abbot of the monastery of Mont-des-Cats (diocese of Lille, France) since 2010,... 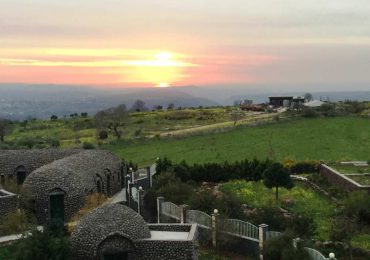 As some have noticed, our web site has been recovered and is back online. But...

Our web site has been recovered but some more work needs to be done. Because... 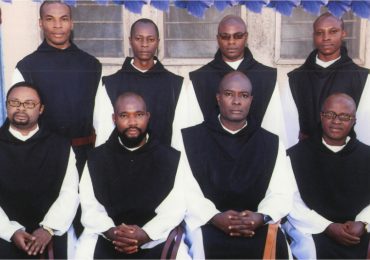 On February 2, 2016, Brother Florencio Navarro Navarro was ordained deacon at the monastery of Jacona (Mexico).... 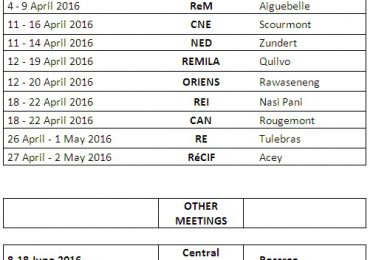 The website of the Order « ocso.org » is facing a huge problem at the... 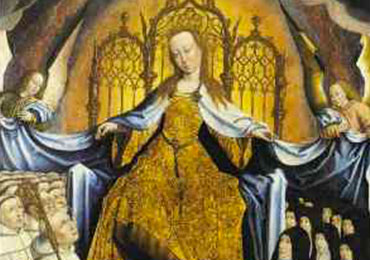 The Newsletter n°7 of the Central Secretary for Formation can be obtained from the Internet under...