On January 28, 2021, at the end of the mandate of Mother Augustine Kanyesigye, the community of Butende (Uganda) elected as Abbess Sister Jane Mary Cherotich for a six years term.

Mother Jane Mary was born in 1974 in Kenya. She entered Butende in 1997 and made her solemn profession in 2006. At the time of her election, she was Subprior of the community. 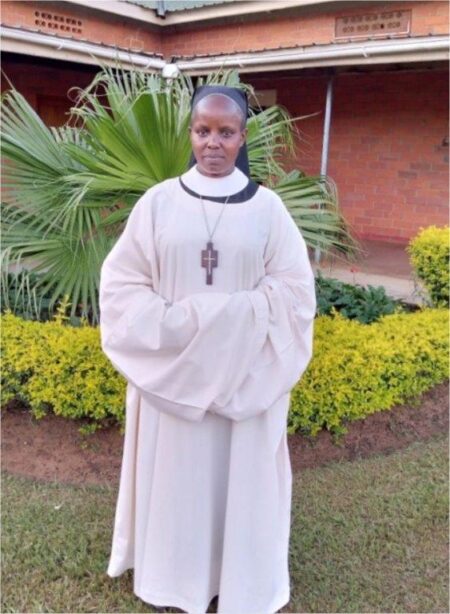