Mother Christine Wood, Abbess of Whitland (Diocese of Menevia, Great Britain) since 2006, having reached the age of retirement mentioned in ST 40.A of the Constitutions, presented her resignation to the Abbot General. With the consent of his Council, the Abbot General accepted the resignation.

January 12, 2022, the Community of Whitland elected as abbess, for an indefinite term, Sister Joanna Mary Harrison.

Mother Joanna was born in 1956 in London (Great Britain), entered Whitland in 2005 and made her solemn profession in 2011. At the time of her election, she was Novice Mistress. 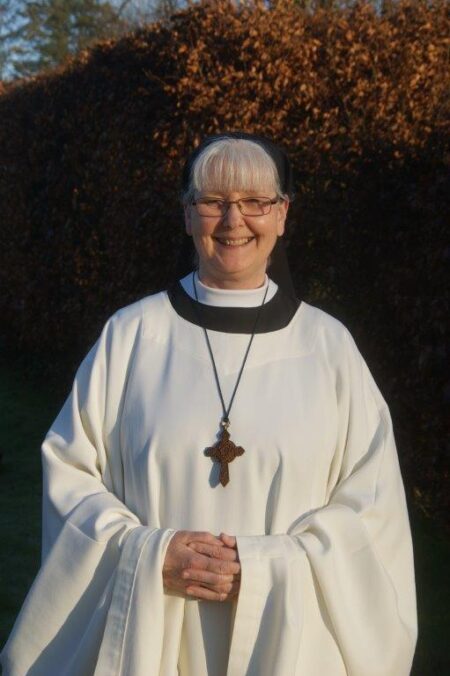