Dom Pedro Barrientos completed his term as Abbot of the Monastery of Miraflores (Diocese of Rancagua, Chile). On August 6, 2022: the Community elected as Abbot for a six-year term Father Teodoro Ekongo Satchenda.

Dom Teodoro was born in 1977 in Bailundo (Angola). He entered Bela Vista (Angola) in 2004 and made his solemn profession in 2011. He changed his stability to the community of Miraflores in 2018. 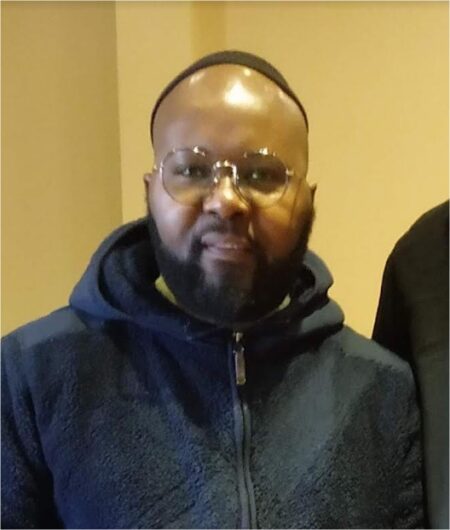